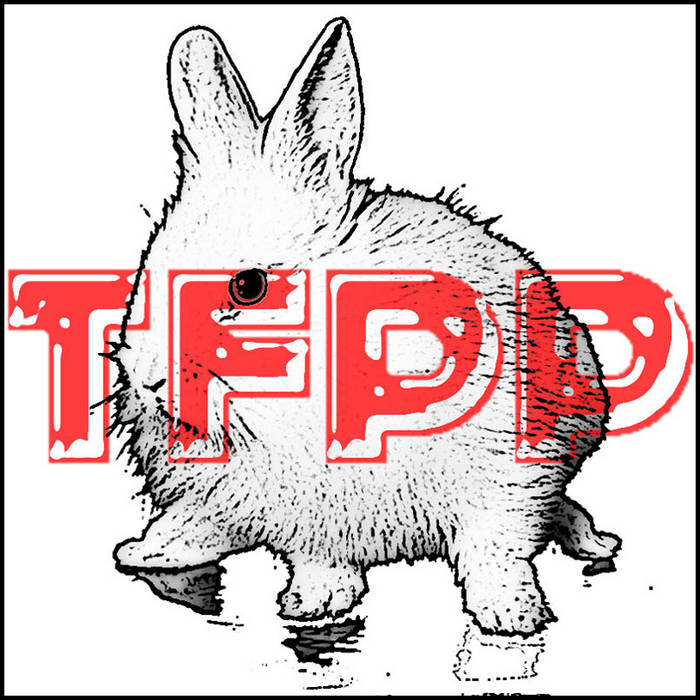 TFPP is the collaboration of "HipHop" (Wake) and "Plug-in" (DDB). Hip hop and Plug-in first met in Pickens, South Carolina as fierce opponents. They were contestants in the local illegal underground magic the gathering tournies. Much later, things lightened up considerably, and eventually, by means of Constructive Discussion technique, they were able to talk through their differences. tfpp.net ... more